The Good, the Bad and the Ugly

God, I love this country! 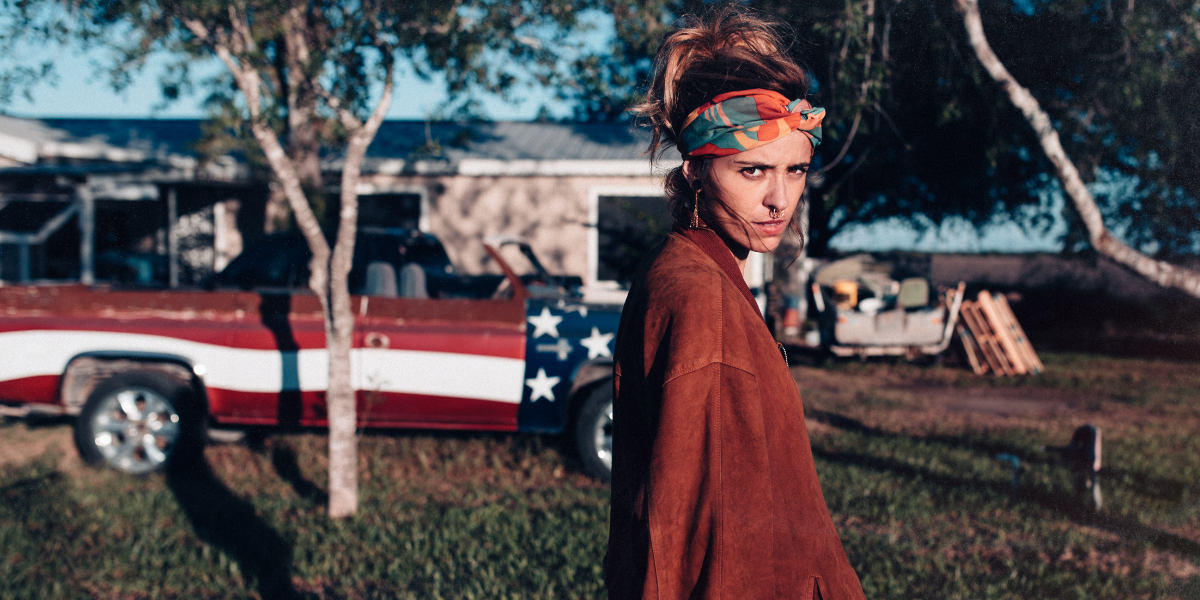 Apart from Corona, hardly any other power determines world affairs as strongly as the USA. The United States of America has always presented an ambivalent and often controversial position. So we actually wanted to publish three galleries with the motto "The Good, the Bad and the Ugly", one of the good America we like, another one of the bad, which especially in recent times has received far too much attention, and a third one of the ugly, which should only show a picture of the hopefully soon to be voted out Donald Trump. But instead of arguing further about whether a hamburger is good or bad, there is only one gallery, but a bigger one: The United States of the Good, the Bad and the Ugly. 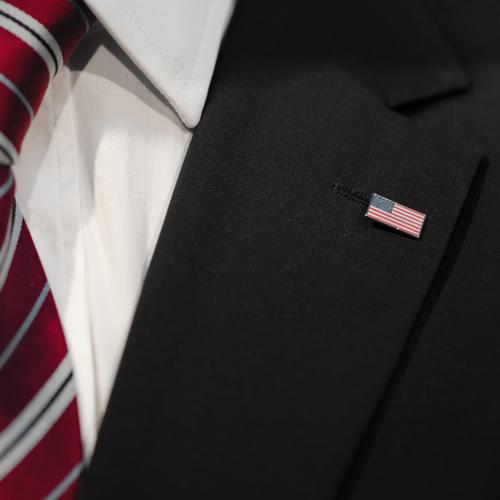 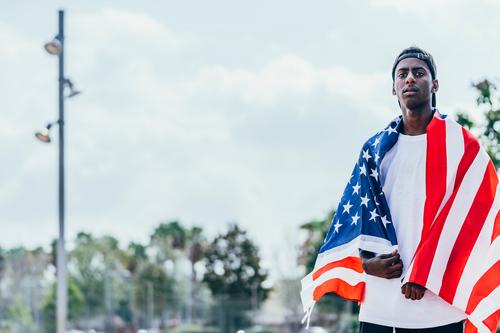 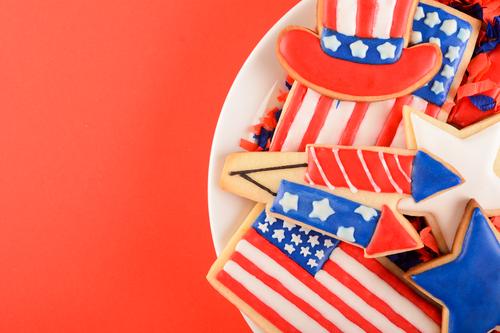 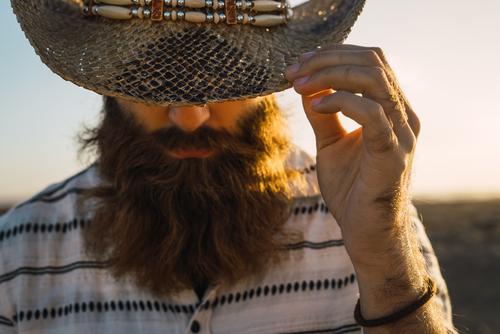 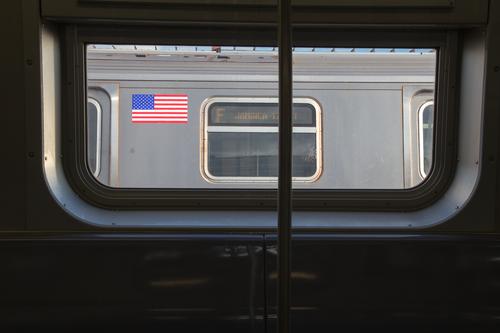 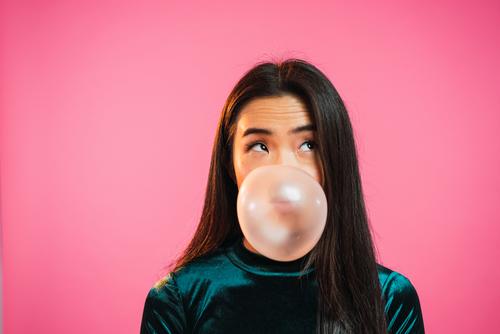 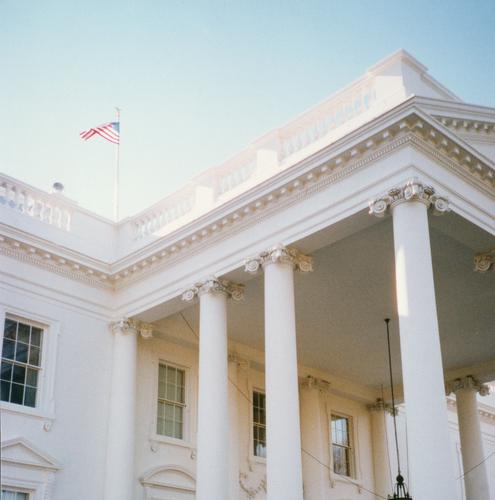 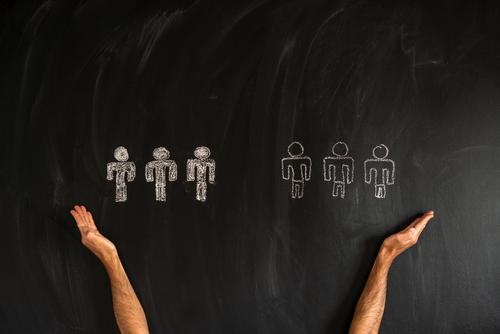 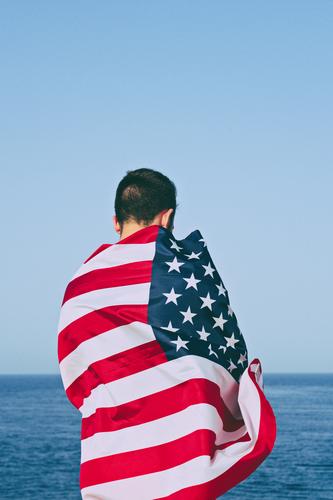 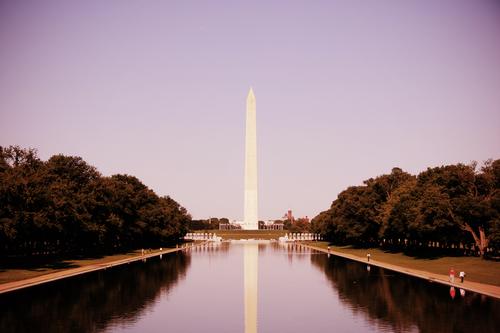 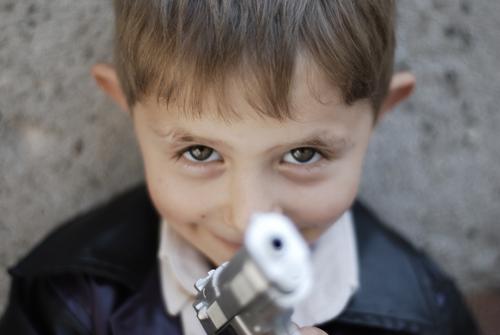 Our latest images
Sign up for our handmade newsletter full of inspiration and a discounts.
ImprintPrivacy Policy