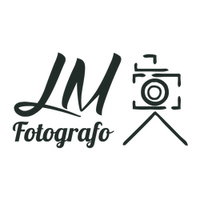 I was born in Chiaravalle, in the province of Ancona, Italy, but since 1981 I lived in Senigallia, again in the province of Ancona, in the city called "Velvet Beach". My first shots date from the age of 17, in the late '80s, in the same time when I start to play drums. Indeed, for more than 20 years I work as a musician with different groups, dance bands and finally on cruise ships. But the passion for photography has always accompanied me. In 2005, after receiving as a gift an enlarger, I start to develop the negatives and print in black and white in dark room. At the end of 2010, with the arrival of the digital camera, I start a new adventure, a study on the digital system and the image processing, which still continues, but without abandoning the film with which, however, I shot only in black and white. Taking a journey back I realized that the main subject in these 30 years of photography has been almost always the landscape. Then, in 2012-13 I attend a landscape photography course at the Scuola Romana of Photography and Film in Rome and in October 2013 took part in a 3 day workshop in Val d'Orcia, Tuscany, to explore the topic on the field. In May 2014 I participate in several professional photo workshops held during the Pesaro Photo Festival. In December 2015 I participate to the "Food Experience Workshop" held by the food photographer Renato Marcialis during the Pesaro Photo Festival. From March 2018 I moved to live in Iceland to photograph the wonderful landscape of the land of ice and fire. 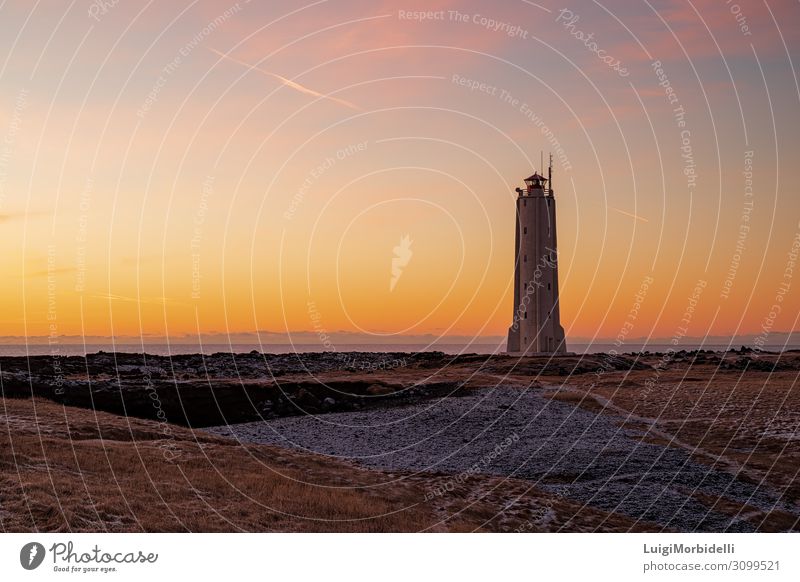 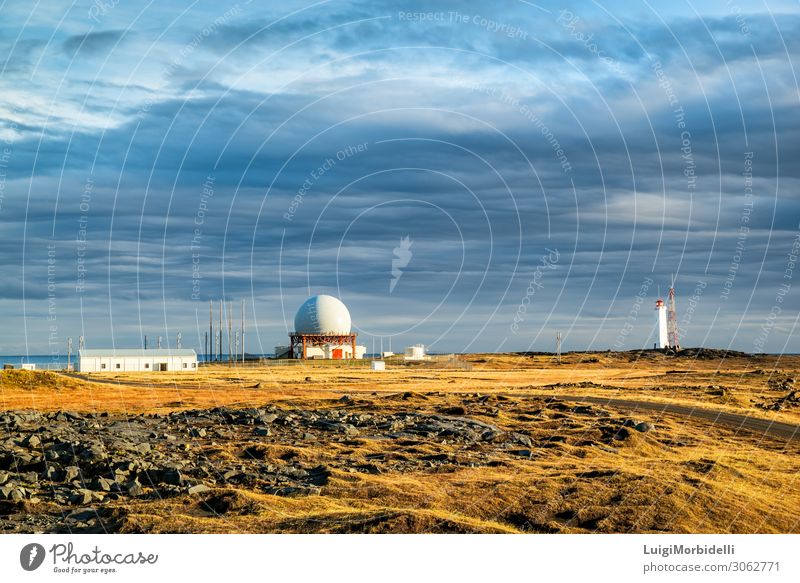 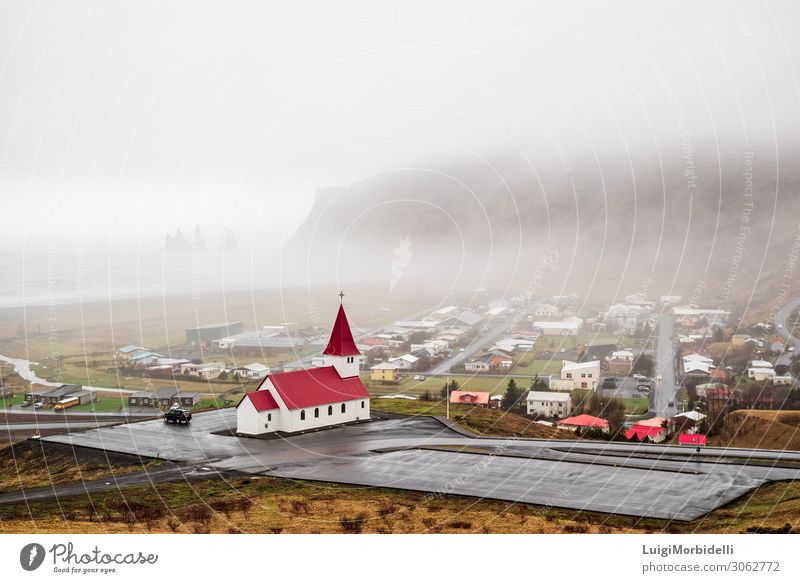 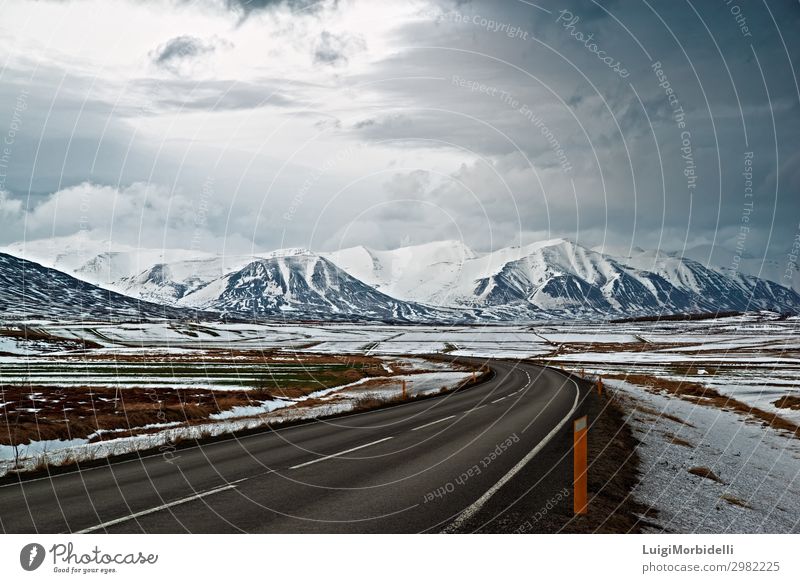 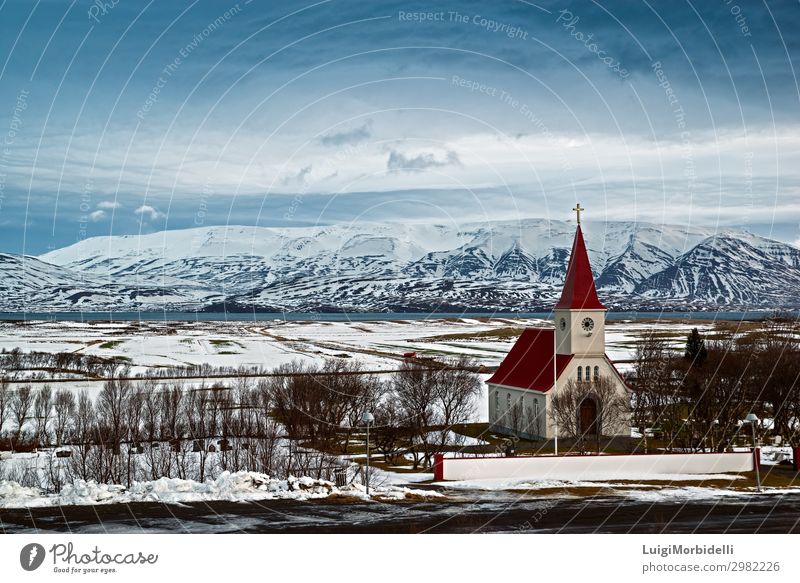 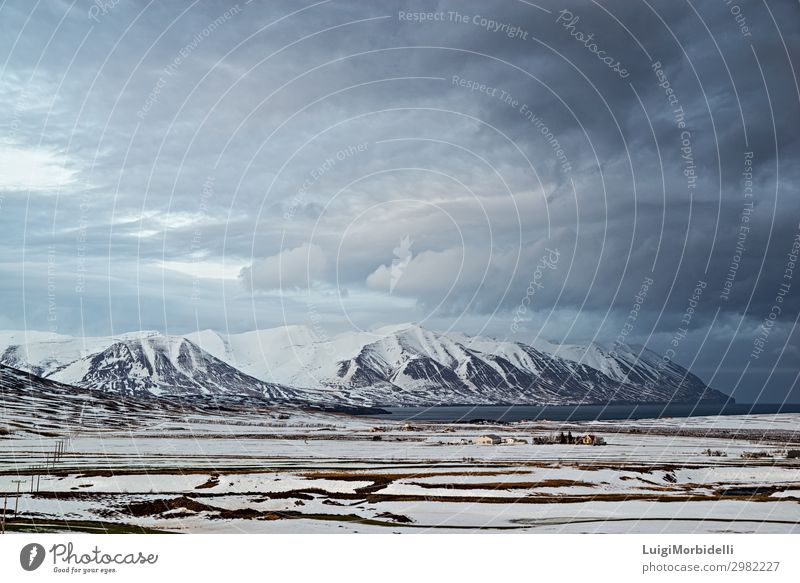 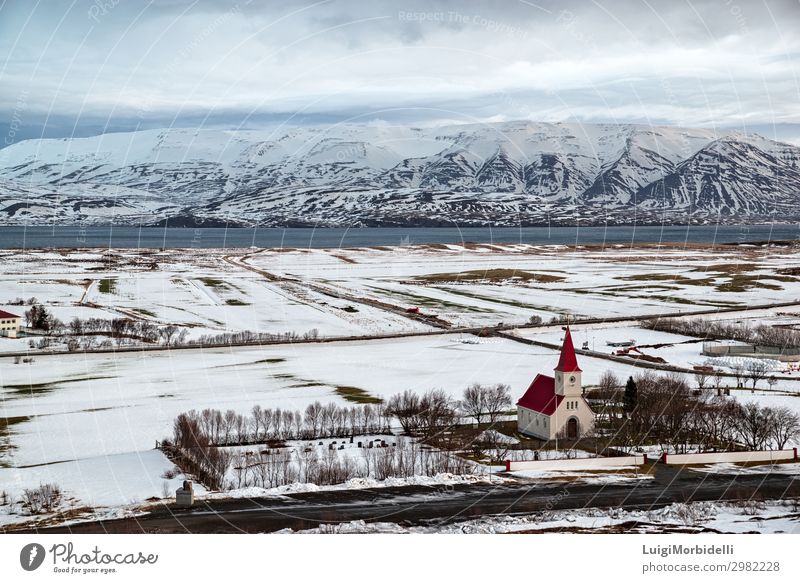 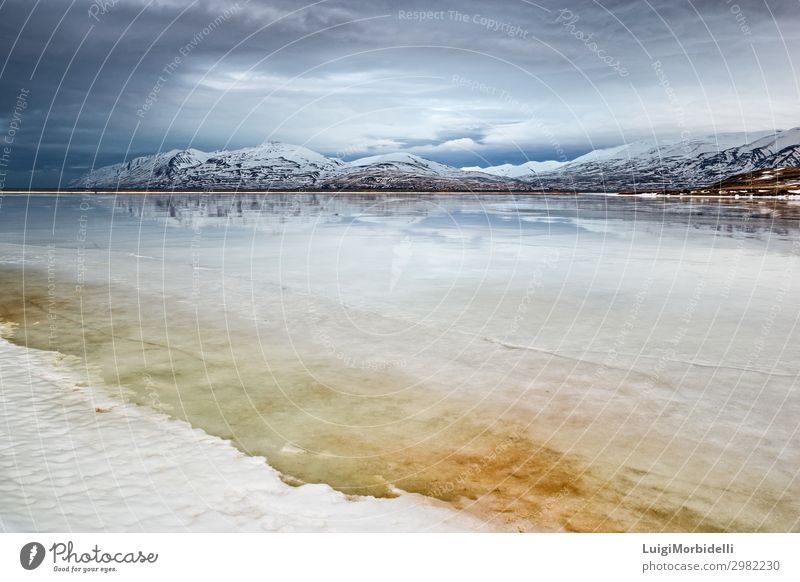 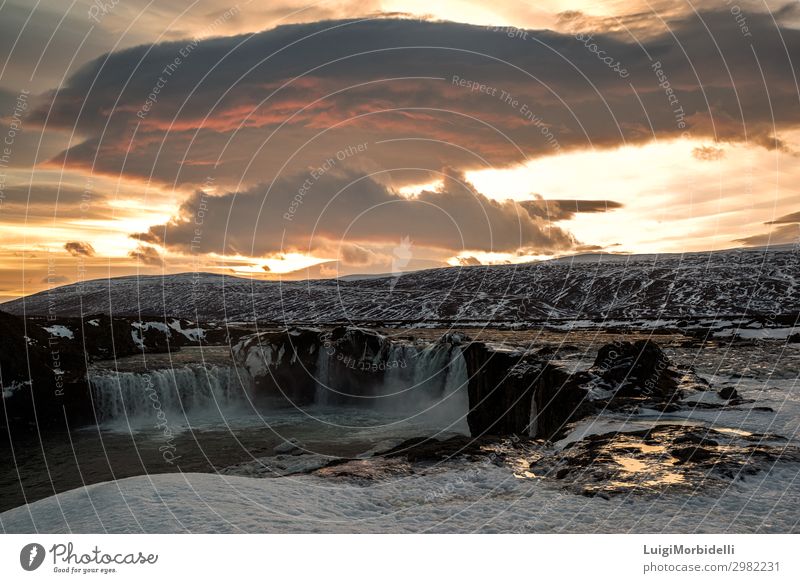 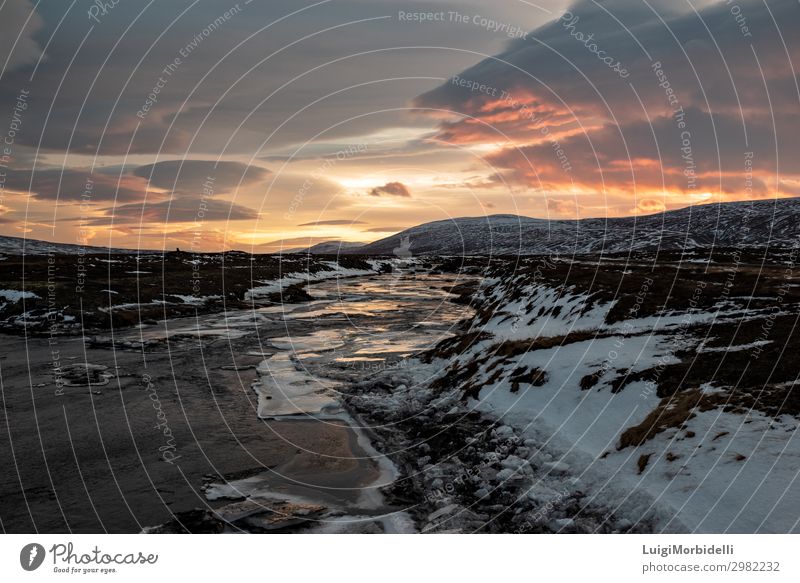